CCA Chief Exec Blog - Tell us what you really think...

CCA Chief Exec Blog - Tell us what you really think... 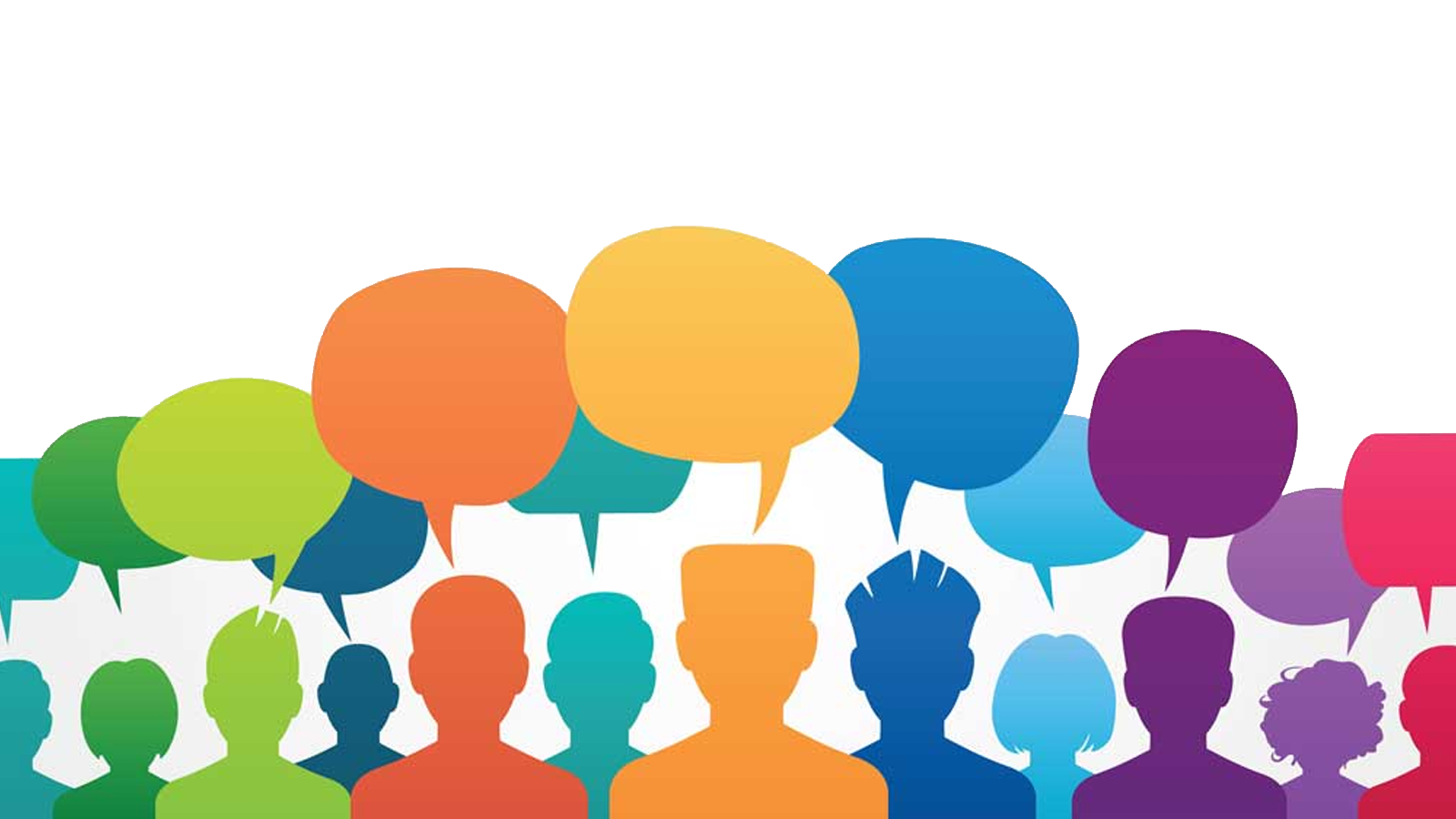 It’s tempting to switch off Brexit as there’s seems to be no end of votes to reach some sort of consensus on what should happen; the biggest threat to democracy is such disengagement where voters feel distanced or their views appear to be at odds with those making decisions. The irony of our climate is that there has never been more information available. We watch events as they happen live rather than in bygone years when we waited for a daily roundup; testament to this switch is that printed newspapers are out of date by midmorning.

This week I hosted an event in Dublin with Fexco, a global award-winning organisation who have been accredited with CCA Global Standard© for 14 years. The organisation is present in 48 countries, an outsourcer with a passion for entrepreneurship in new market areas. The mantra across all business areas is about voice of customer being at the core of decision making. Not an easy thing when we live in a ‘shouty’ world where there are lots of loud opinions being voiced across multiple media all at one time.

Attendees discussed whether have we lost our art of listening and contemplating, instead focussed on reacting and getting messages out quickly without due consideration to what’s actually being said?  A point made was that our ability to resist disproportionate, but very loud voices, becomes restricted in regulated environments where concerns are escalated immediately, and changes can be made for the many as a result of impact to the few.

We also looked inwards, critically at our ability as businesses to articulate what the problem actually is before progressing to seeking the source of a solution. What is the actual question? At CCA we handle significant volumes of simple and complex enquiries from our network. A growing trend is the need to qualify and clarify the issue at our end before we can decide the approach to quickly finding a solution. This is a significant shift from years ago when enquiries were clearer, even if answers were complex.

There are many reasons for this, but as more and more organisations conduct relationships via an invisible interface, they can become remote and unwittingly distant from their customer base, although their intention is to become more slick, efficient and successful. Also, use of acronyms to describe not just IT services but roles, processes, other parts of the business and even types of customers are commonplace; for those not fluent in this language it can become a bewildering hurdle when trying to sort out and fix things.

We heard about the role technology can play in amassing large volumes of customer feedback, encouraging freeform authentic responses which are then analysed for sentiment, providing greater clarity about magnitude, frequency and the nature of problem, when a drop in customer satisfaction scores alerts that something is wrong but it isn’t necessarily very clear.

There are numerous ways an organisation can listen to its customers. It takes experience and bravery to act on gut feel. Given the really complex chains of product options, pace of upgrade and change, myriad of ways to get in touch, regulation, not to mention our increasing propensity to complain directly or using a third party; getting actionable feedback is truly the holy grail.

The dilemma is of course finding a balance between forcing yes/no and numeric scales which are easy, but may lack granularity against encouraging freeform, which risks unintelligible feedback which can’t always be acted upon. Technology has a huge part to play in this, but only if we ask the right questions in the first place.

As I was travelling back I remembered an old joke, which in a funny way highlights the dilemma of feedback.

A nun enters a silent order and is given three meaningful words each year to say. At the end of her first year she is invited to say the first. ‘Pillow too hard’ was her choice. This was fixed and a year later she was again invited to choose her three words. ‘Pillow too soft’ was her second choice. At the end of the third year her choice words were, ‘I am quitting’. Her superior responded, ‘Thank goodness for that you’ve done nothing but moan since you got here!’

Soliciting, gathering, analysing and responding appropriately to feedback is an art and a science, a complicated affair which needs simple solutions to remove complexity. Or maybe some divine intervention!