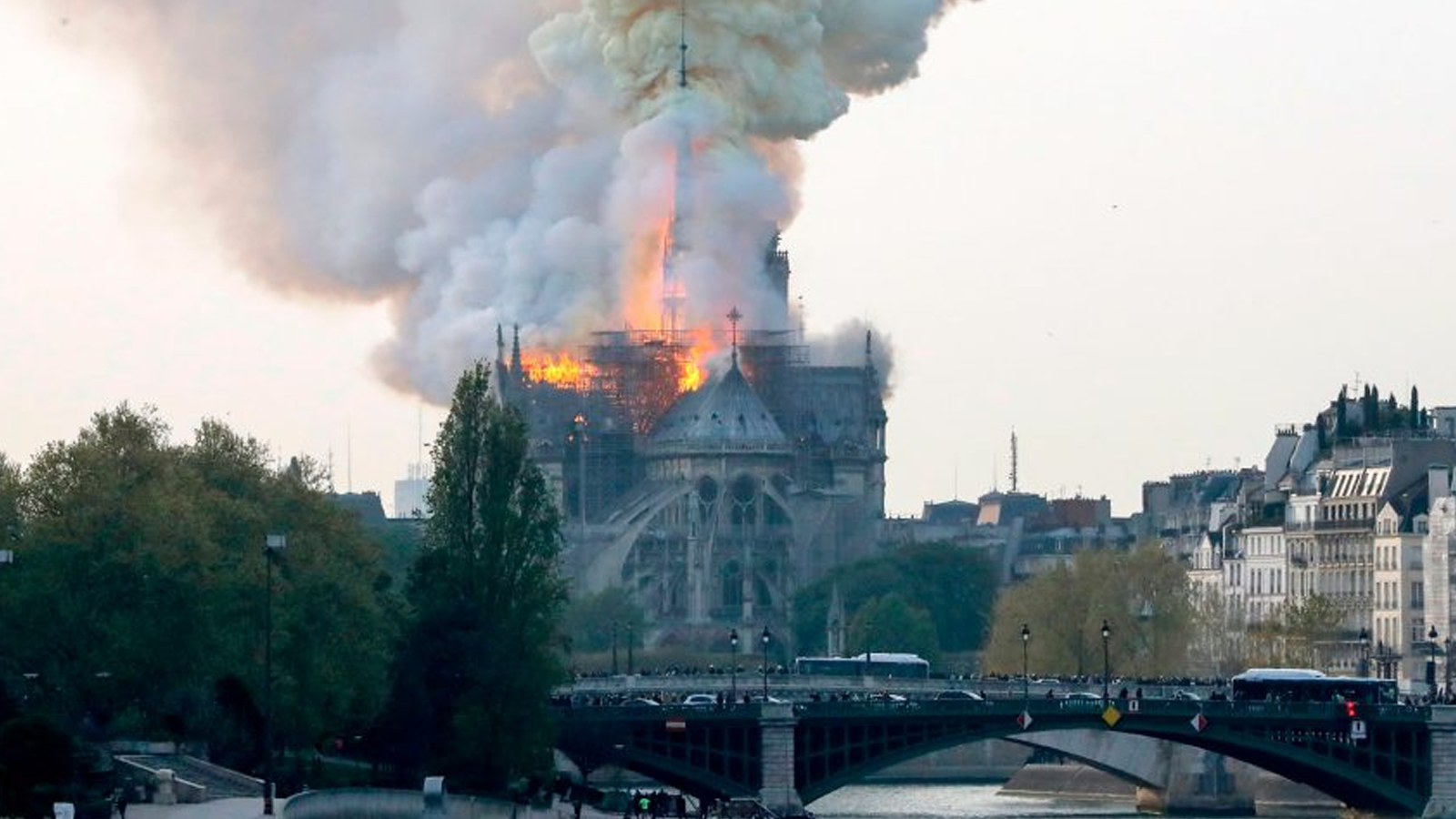 The tragedy of the fire engulfing Notre-Dame in Paris was all the more poignant, given its timing in Holy Week, celebrated by Christians worldwide.

Regarded as one of the most important monuments in European history, it took 100 years to build and its presence has graced Paris for another almost 1,000 years. There has been anger from some in France who claim that it has been neglected and taken for granted. One commentator saying that there was more spent in securing stores in the Champs-Élysées. Perhaps it’s the proverbial ‘you don’t know what you’ve got until it’s gone’.

Every cloud has a silver lining. The good news is that the emotional outpouring of shock has quickly galvanised into concrete action plans to restore Notre-Dame in full, supported by eye watering sums of money from government and enterprise.
Easter is all about renewal summed up in this simple quote from SD Gordon, “Easter spells out beauty, the rare beauty of new life”.

Much of the commentary in the media, is about how Notre-Dame is more than a religious cathedral - its beauty and endurance represents humanity at its best; regardless of any faith or none, you can’t help feel the wonder of humanity in its magnificent cloisters.

Robotics and sophisticated technologies will be essential to a successful restoration, aided by the digital mapping which exists already as a blueprint. A far cry from the intensive labour efforts in the 1200’s where it seems inconceivable that such a creation could happen.

Every organisation is today challenged by the need to move swiftly to keep pace with so called, ‘digital transformation’. No brand wants to be a Woolworths or a Polaroid, yet many are fearful of being overtaken by slick, new start-ups. The temptation to blindly ‘race to the bottom’ in efficiency at all costs is overwhelming in an attempt to compete.

Using Notre-Dame as an example, it will depend on the digital world to be reconstructed, but it’s appeal to the world isn’t because it’s digital. It’s tempting to think that by becoming digital all problems are solved, but in reality, it’s a clear, unambiguous understanding of purpose that’s required, why the organisation exists, for whom, its accessibility and attitudes to customers enterprise-wide, and how this can effectively be measured and adapted that’s the big issue. Yes, and of course, how the digital footprint of the organisation is best used to support this, requiring a clear idea of how the service design proposition works in relation to serving a purpose.

Our next Futures Thought Leadership Forum scheduled for June is focused on how to help organisations understand that designing service should not be viewed as a bolt on but planned in response to how customers want to use services offered by the businesses they engage with. This is an integral topic on the CCA agenda for the year ahead as we seek to break down different elements and look for innovation in approach to customer centric design.

Whatever you are doing this Easter I hope you have the chance to relax and reflect, and of course scoff a few chocolate eggs without too much thought!