Deal or no deal

Chatting with friends this week we likened the current Brexit situation to a restaurant scenario where we are asked whether to stick to the a la carte or try the new surprise menu; it’s a close call but marginally more want a surprise. ...

Deal or no deal 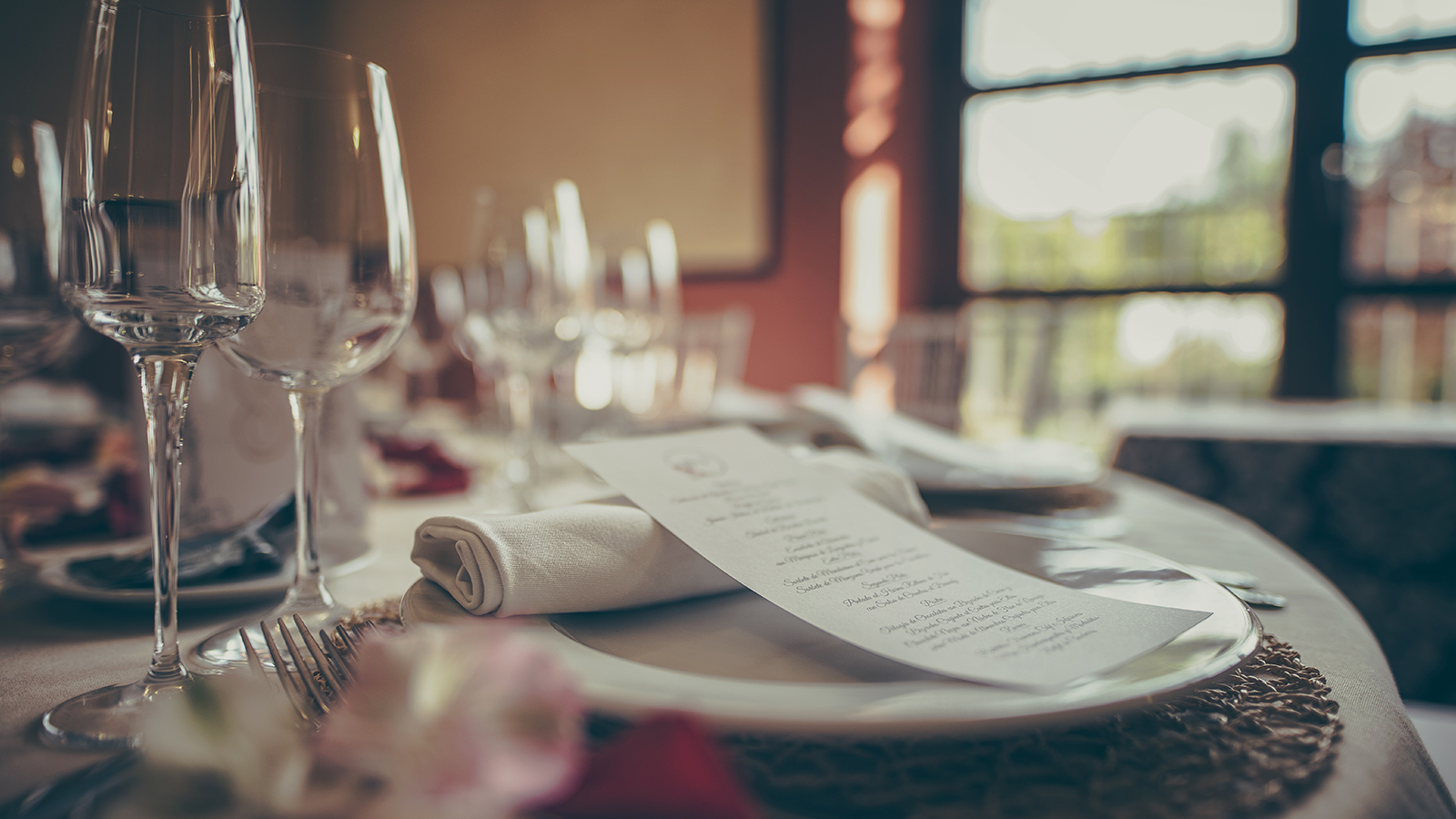 Chatting with friends this week we likened the current Brexit situation to a restaurant scenario where we are asked whether to stick to the a la carte or try the new surprise menu; it’s a close call but marginally more want a surprise.

The cooks get to work, some not too pleased about the menu change; they expected the a la carte to be more popular and they weren’t consulted about the implications of the change. Afterconsiderable delay they announce that they simply don’t have the ingredients for the new menu, and meanwhile amidst the fuss, the a la carte food gets burned, the options are now turkey or nothing at all.

The restaurant owner defends the turkey; it’s really tasty and actually much better than the original menu anyway, and if you don’t eat it well you might just be hungry. Her persuasion is admirable, and she reaches out to the entire customer base with a promise of the best turkey meal ever. The cooks aren’t enamoured; isn’t that the frozen turkey that’s been plugged, they know best. But customers seem to warm to the turkey, afterall its better than nothing and the owner is showing that she cares deeply about them, if only the cooks would play ball and join in to make it a success.

Ok, it sounds farcical, but easy to see how this can happen when the menu hasn’t been devised with the customer in mind, and there’s no contingency plan if, as is so often the case, things don’t work out in the way we expect them to.

Much has been opined about leadership in the current situation; mostly the PM is praised for her tenacity and resilience in the face of unimaginable opposition from all sides. Afterall she didn’t decide to change the menu, she merely had to deliver against the chosen options. Many wonder why she sticks with it rather than throwing in the towel; depending on your view it’s either an incredible sense of duty or a dogged decision to stay in power.

Leadership is in full view this week, not just in politics but also in the tech world. Mark Zuckerberg had a name tag on an empty seat at the Parliamentary Committee in Westminster. According to Belgian politician Nele Lijnen, Facebook's billionaire boss ‘sent his cat’ to an international committee hearing in Westminster. To ‘send your cat’, we learned was a Flemish way of saying ‘fail to show up’.

The 23-strong committee contained Parliamentarians from Britain, France, Argentina, Canada, Belgium, Brazil, Ireland, Singapore and Latvia and was asking about ‘disinformation and fake news’ at Facebook. They made the most of Mr Zuckerberg’s non-attendance.
When Warren Buffet was asked about the factors for his success, his response was ‘mostly I show up’. In other words, being there is always better than not. In the case of Facebook, it seems that there’s so much confidence in the customer attraction to the service that traditional leadership rules need not apply. Is this sustainable or is change afoot?
The critical question of course is what impact leadership has on a brand’s success, and here there is evidence that a new style of leadership is required in a digital age.
The ability to make decisions and separate fact from fiction from a bewildering array of data sets is critical, as is the need to understand a wider audience in a rapidly changing society. Even if a leader doesn’t floor walk, customers can barge right into the boardroom by way of social platforms and intermediary organisations who act on behalf of impatient customers.
This week energy companies have been criticised for failing to respond to customer enquiries and keeping callers on hold for an unduly long time. This isn’t a new issue, but what’s interesting is that some of the energy companies I speak to think that by going digital they won’t need to bother speaking to anyone; if only!
Until Wi-Fi is universally working, offerings are simple and transparent, bills make sense, smart meters working (I can’t get one apparently after a morning’s survey) and vulnerable customers don’t exist then I am afraid callers will be in touch.
It takes real leadership to listen hard and resist the lemming mentality that everyone is totally digital, but there’s an overwhelming consensus from CCA’s recent Convention that there’s a greater need than ever for a rich blend of personalisation and clever automation knitted together with the latest technologies.
Like everyone else I’m awaiting some sort of break through with Brexit, the latest phrase BOB, ‘bored with Brexit’ should be a warning to all leaders that lethargy and boredom are the greatest threat to success in both political and business worlds. When we switch off there’s always a huge lost opportunity to engage and innovate.
In this context I like Bill Gates simple quote, ‘your most unhappy customers are your greatest learning’.

Who knows where we will be next week with Brexit but hopefully we won’t go hungry!