Give a dog a bad name

This week’s fireworks night brought the usual outpouring of complaints from dog owners as their pooches crouched in fear of the loud bangs, which of course, because of their acute sensory powers, sound four times louder than they do to...

Give a dog a bad name 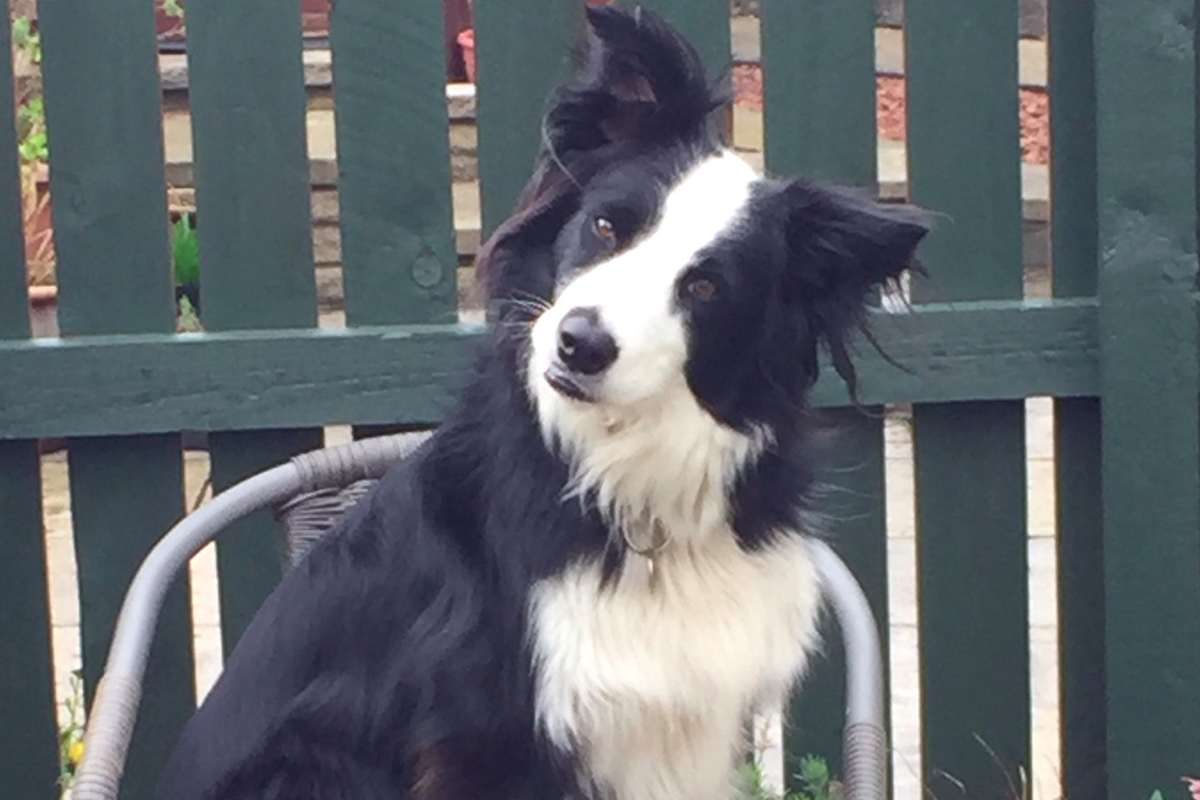 This week’s fireworks night brought the usual outpouring of complaints from dog owners as their pooches crouched in fear of the loud bangs, which of course, because of their acute sensory powers, sound four times louder than they do to us mere humans.

I fully expected Ted, my border collie, to be terrified being a sensitive natured dog, however, he seemed unperturbed. In fact, it was me who was more bothered, as I had an early flight, and the amazing technicolour displays nearby got a definite ‘bah humbug’ response.

It’s easy for us to fall into the trap of predicting conclusions based on what we think founded on firmly held assumptions. I recently found some dusty, old European Foundation Quality Management (EFQM) documents from my time in Johnson & Johnson Medical. Amongst these was a memorable, if cheesy acronym, ‘assume makes an ass out of u and me’.

Against the backdrop of the USA midterms, an interesting article by Daniel Finkelstein in The Times this week, warns against attributing electoral triumph or disaster to irrelevant factors whilst ignoring sophisticated, statistical analysis.

Donald Trump’s surprise victory in 2016 wasn’t a surprise to American political scientists Sides and Vavreck, whose recent book Identity Crisis, reviews the rise of Trump, according to Finkelstein. Knowing a few facts can make it possible to predict which party will win even if you don’t know the candidates. These core fundamentals are the change in gross domestic product from the first quarter to the third quarter of the election year, the President’s approval rating, the presence of an incumbent, and how many consecutive terms a party has enjoyed.

The simplistic world of right and left in politics, and the categories A, B and C in marketing parlance, are being challenged as new social forces make predictions less possible and relying on assumptions dangerous. One of the biggest assumptions made when looking at customer categories is the difference between millennials and an older generation.

Digital natives don’t want to speak. They don’t want to work in the way that previous generations did, but simply earn enough for their next travel experience. Older people are technology laggards and want more personal attention. Millennials aren’t resilient - they’re a ‘snowflake’ generation, older generations are made of sterner stuff. Some of this may be true but much is open to challenge.

At a recent CCA financial services roundtable we heard about a 96-year-old who was educating the bank staff on app features they weren’t aware of!  Equally many of the young people I know are desperate to earn enough to put a deposit on their first flat - not so different as my generation after all.

This week we hosted a session at CCA HQ with some members to look at what sort of learning and development is required to equip frontline staff with the necessary skills to make more important decisions rather than ‘pass the baton’. The point was well made that we need to dispel assumptions about existing abilities and instead conduct some rigorous assessment of what exists - it may just be that outdated systems and automated decision trees are acting as barriers to rational and emotional decision making based on experience.

This year’s Convention theme, ‘Customer Experience Reimagined’ is built on the notion that we need refreshed thinking about what options are available when aiming to improve experiences. The event has more keynote debates and round-table discussion than ever before and there’s no shortage of experienced professionals to help stop us falling into the ‘assume’ trap.

It’s next week - I’m not assuming anything but all the evidence points to a spectacular event! See you there!