I was having a conversation recently with my kids and younger pals and they were really puzzled as to how people ever managed to meet up before mobiles. ‘I mean what happened if you couldn’t get in touch?’ Easy, I explained; you... 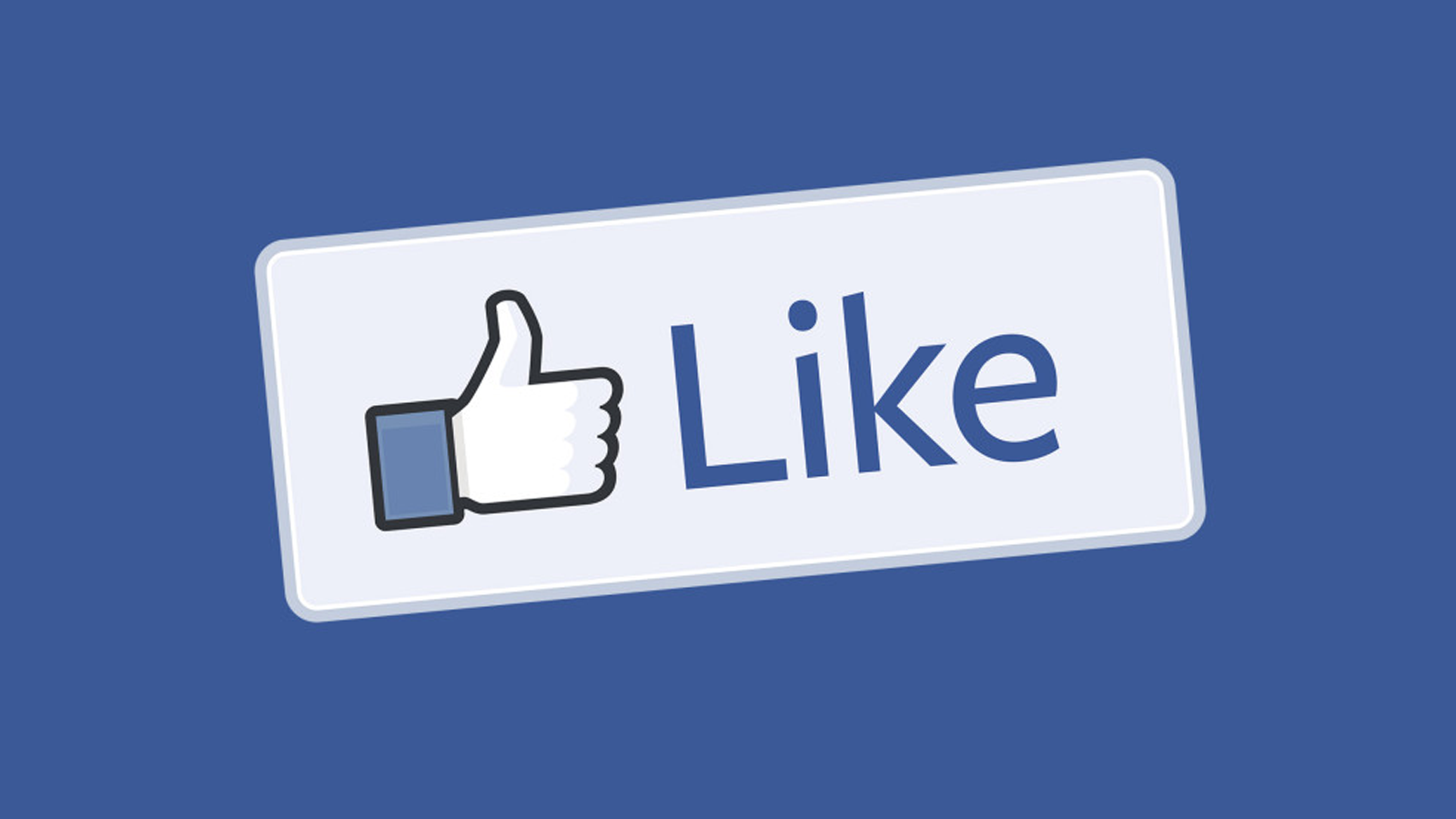 I was having a conversation recently with my kids and younger pals and they were really puzzled as to how people ever managed to meet up before mobiles. ‘I mean what happened if you couldn’t get in touch?’ Easy, I explained; you made an arrangement and you kept it unless some life-threatening situation arose.

Reflecting on bygone years it’s easy to don rose-tinted spectacles and think everything was fantastic, but seriously what was great about waiting patiently under the train station clock, waiting for a friend or date, paranoia setting in and wondering if you’ve got the time or venue wrong?

They were also puzzled about our inability to share and like on social media; how else did we communicate and show our emotions?

Now for this particular aspect of today’s world, I believe we have tipped too far in terms of unfettered communication, often lacking authenticity. An article by Giles Coran in the Times this month titled: ‘The urge to like everything is rotting our brains’ reflects a growing unease with the very crude and binary form of expression, whether it’s a holiday snap, a serious debate, your boss’s dinner, a politician behaving badly or even a death. A like or ignore simply doesn’t do justice to our deep emotional expression which, as humans, we have evolved to differentiate us from other species.

At one level, does it really matter? We all know that people only post things to get likes so we have an inbuilt understanding of how meaningless most of it is. Well actually no - it’s a bit darker than that according to Giles Coran. He cites the example of Leah Pearlman, a former Facebook boss who helped create the like button; the very social media platform she helped to develop also destroyed her self-esteem. She realised that the likes number was out of her control, yet she suffered from lower counts than expected and felt bad, a downward spiral of highs and lows.

Having a pop at Donald Trump is an obvious way to get lots of likes and loads of new followers, according to Coran; he once got 12,000 likes for calling Donald a very rude name. But so what if we like disasters or charities, show distaste for a mass movement by liking things, what does it change? ‘Liking is some way down from love and just up from don’t care’ according to the author.

Apart from the obvious mental health risks from being dependent on likes to be validated as being a worthwhile human being, the real danger is that organisations and individuals lose the ability to be objective and authentic in what we really think, either by sensationalism for maximum impact or fake views to be part of the crowd. Are we losing our ability to reflect and critique, and our patience with anything that can’t be reduced to a simple like?

This has huge consequences for organisations who are really trying to understand the voice of customer when making significant investment in new products and services; they need some granularity about what we think.

As we head for our summer breaks, whether a staycation in the blistering heat at home or further afield, we might have a chance to reflect on how we rate things and what matters most. Today’s amazing digital communication tools are a million miles away from those curly wired predecessors of 30 years ago, thank goodness. It would be equally amazing if they allowed us to unleash the ‘real us’ in a bigger and much more meaningful way.

Have a great summer break