The end is nigh!

Predictions and resolutions are in vogue as we slowly resurface after the festive break. It’s hard to avoid those determined ‘I will get fit/give up the carbs/find a new career/reinvent myself’ when all around us, adverts h...

The end is nigh! 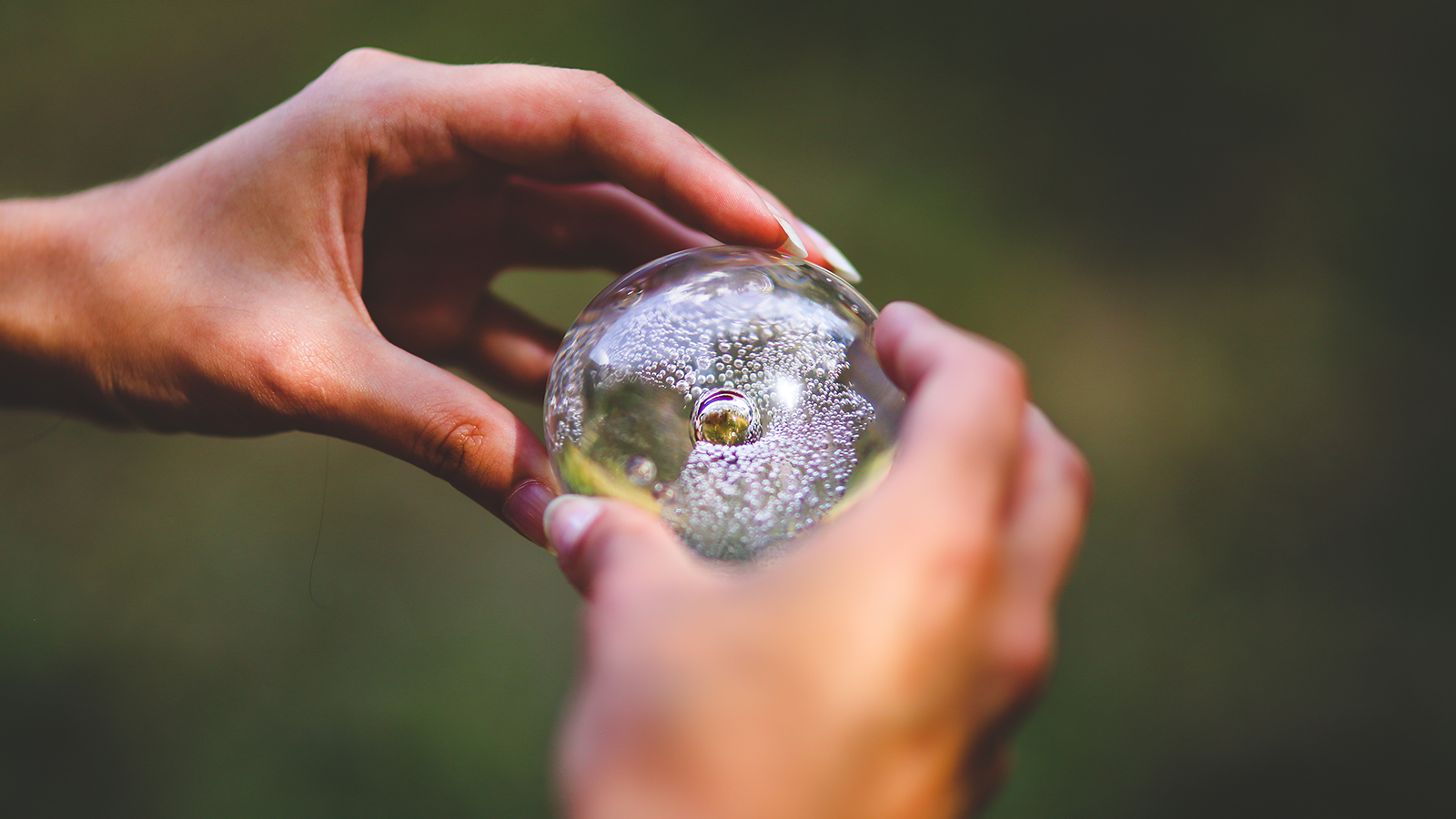 Predictions and resolutions are in vogue as we slowly resurface after the festive break. It’s hard to avoid those determined ‘I will get fit/give up the carbs/find a new career/reinvent myself’ when all around us, adverts have switched from Christmas goodies to fitness and diet aids.  And it’s hard to avoid the clever predictions across the societal and technological spectrum about how our lives are going to be changed forever.

One prediction that we can make with some certainty is that only 8% of our New Year resolutions will be successful (Source: Huffington Post 27 Dec 2017) due in part tosetting too many, being derailed by small failures and being influenced by others’ rather than own needs.

Those of us who saw the newspaper headline this week where ‘Nostradamus predictsend of the world in 2018’ could be forgiven for being a little concerned given the current Twitter spat between Trump and Kim Jong Un about whose nuclear button is bigger. Michel de Nostredame, a famed 16th century French prophet and apothecary, warned nearly 500 years ago that humanity is facing global doom.

In more recent times, Nostradamus' work has been seen as describing the nuclear attacks on Hiroshima and Nagasaki at the end of World War II.

A reference to a cruel villain terrorising Mesopotamia was often considered to be Saddam Hussein.

Even the ascension of Donald Trump to the presidency of the United States has been connected to Nostradamus' writing: ‘The great shameless, audacious bawler. He will be elected governor of the army ...’ (the President is Commander-in-Chief of the U.S. military). The bulk of these spectacular claims come from Nostradamus’ masterpiece, Les Propheties, published in 1555.

But are we good at predictions and should we place our trust in what others foretell?

Margaret Thatcher once famously said ‘There won’t be a woman Prime Minister, certainly in my time.’ Or how about ‘This 'telephone' has too many shortcomings to be seriously considered as a means of communication. The device isinherently of no value to us.’ (Western Union internal memo, 1943).

Think how different the world would have been if Henry Ford had heeded advice ‘the horse is here to stay but the automobile is only a novelty—a fad’. The President of the Michigan Savings Bank advising his lawyer not to invest in the Ford Motor Co., 1903.

Well in one sense they are because whilst change is always a constant, our frenetic pace of change means that predicting the future has become more of a near vision game. Listening to a commentator on Sky news analysing Next Retail’s better than expected financial results, he made the point that this success was due to the retailer accurately reading the market and responding appropriately to our continued thirst for online shopping.

Others he claimed would be weeded out as they failed to accurately listen and act to consumer sentiment and behaviour.

Speaking to organisations across the CCA network about plans and priorities for 2018, a couple of things have struck me as interesting about the landscape we are all working in.

The first is uncertainty, plans for progress in digital transformation have shone a bright light on all sorts of issues that have been there all along, but perhaps not acknowledged.

Changing demographics to an older customer base, sub-optimum supplier partnerships, increasedvulnerability of customers and more reasons for this vulnerability, lack of technological understanding at board level, failure to adapt leadership to be more collaborative.

The second observation is a renewed interest in attracting and retaining staff across all levels who possess critical empathy skills, a talking point over many years, but now a critical imperative in a blended virtual human world.

Our need for sound analysis of the reams ofalgorithm based feedback to predict the near future has never been so important, organisations in all sectors understand the need to break down internal communication barriers, so that the customer feedback journey in an organisation becomes the path of least resistance understood by all from top to bottom.

Maybe we need to think ofeveryday as a 1 January, a chance to reset and keep going. After all the best way to predict the future is to invent it.

A very happy new year to you all - here’s to an eventful exciting and not entirely predictable 2018!