Just an illusion`
Clipping the wings

A Point of Honours 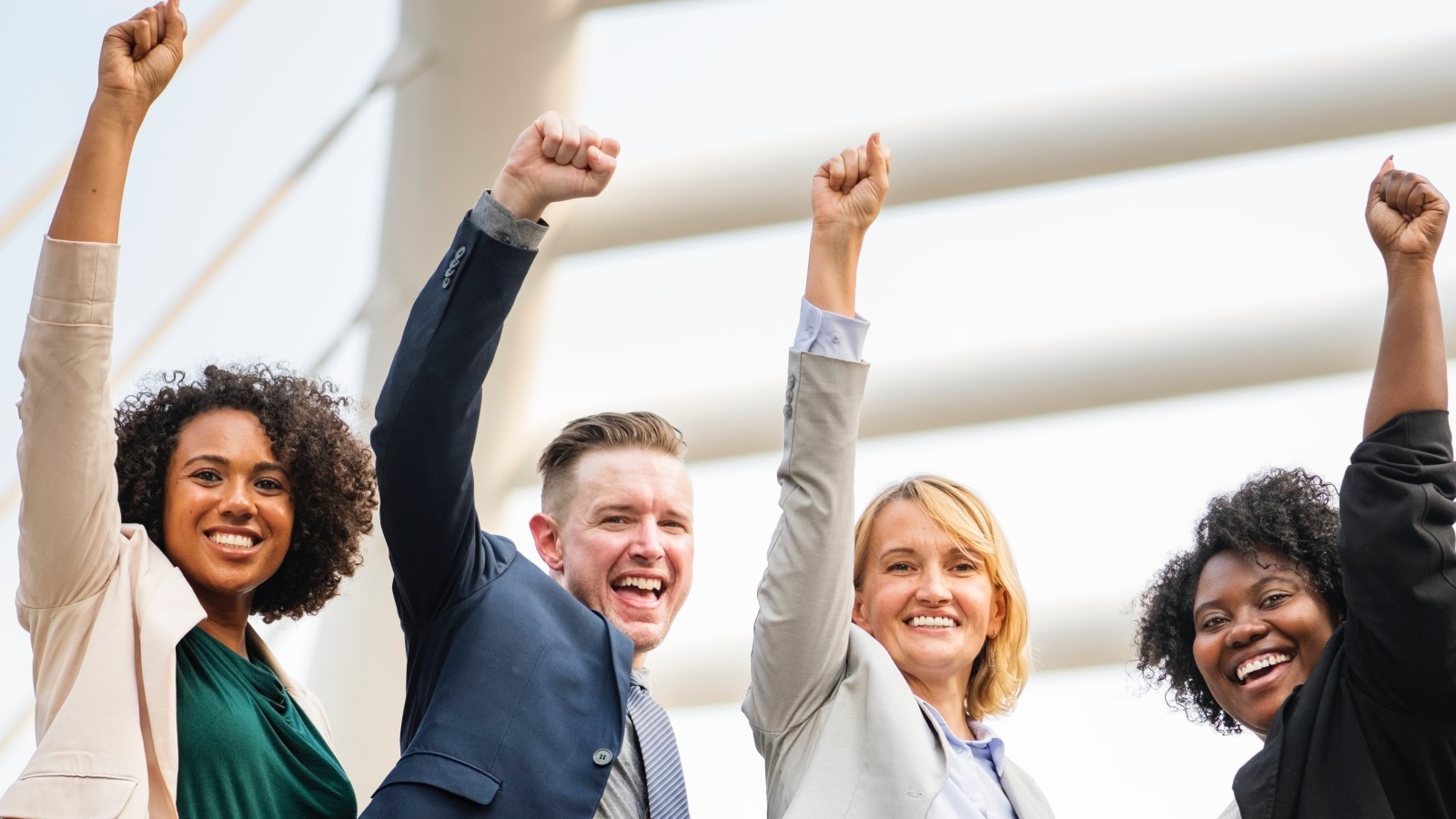 This week, former PM Theresa May came under fierce criticism for her choice of individuals receiving her resignation honours (or ‘gongs’ as they are known).  Those closest to her, including controversial special advisors Fiona Hill and Nick Timothy (credited with the disastrous 2017 election) each received a CBE. Perhaps most controversially, a Knighthood was awarded to Geoffrey Boycott the England cricket captain; the former PM is known for her love of cricket. The press had a field day pouring scorn on the awards, claiming that these - and of course the political conduct surrounding the latest Brexit debacle - had reduced public confidence in politics and politicians to a record low.  The whole point of any award system is to inspire and encourage the awardees and critically, those around them, to continue to #raisethebar in whatever the award relates to. To do this the criteria must be clear; What is the award actually rewarding? What are demonstrable outcomes of performance or achievement? Who should be considered? Who is responsible for deciding and what is their own experience of the criteria?  If these are clear, we have trust in the process.  Playing devil’s advocate, the fact that the latest PM awards are known as resignation awards provides a clue as to why so many of her staff were rewarded for their service; perhaps their support for her (not visible to the media or public) during difficult times was what lay at the heart of those awards. In this case, they should be clearly labelled and differentiated from others, which are for general achievements outside of the political bubble. There will always be winners and losers in any awards process, the more transparent the system is, the less chance there is that cynicism will erode the process. The best outcome is that those who didn’t win the ‘big one’ will be inspired to learn from and emulate those who did. This week we announced the shortlist for our very own annual CCA Excellence Awards. Years of honing and learning have resulted in a process that is as fair and inspirational as possible, but every year we learn more and more, and adapt to improve.  One thing we have learned is the importance of really good feedback - for those who are shortlisted but may not actually win, the individual feedback and tips from winners is invaluable in driving performance in their organisations and of course, personal career success. Congratulations to all who entered and to those who are shortlisted - and good luck in the next and final stages. We look forward to a glittering night with the inimitable Sir Lenny Henry in Glasgow on 13th November to celebrate all your hard work and dedication to professionalism. Whether your view is ‘it’s not the winning it’s the taking part’ or ‘winning isn’t the main thing...it’s the only thing’, you can be sure of a warm winning evening to celebrate what brings out the best of us.  Have a great weekend!  Anne Marie