Let the Show Begin
The Shift 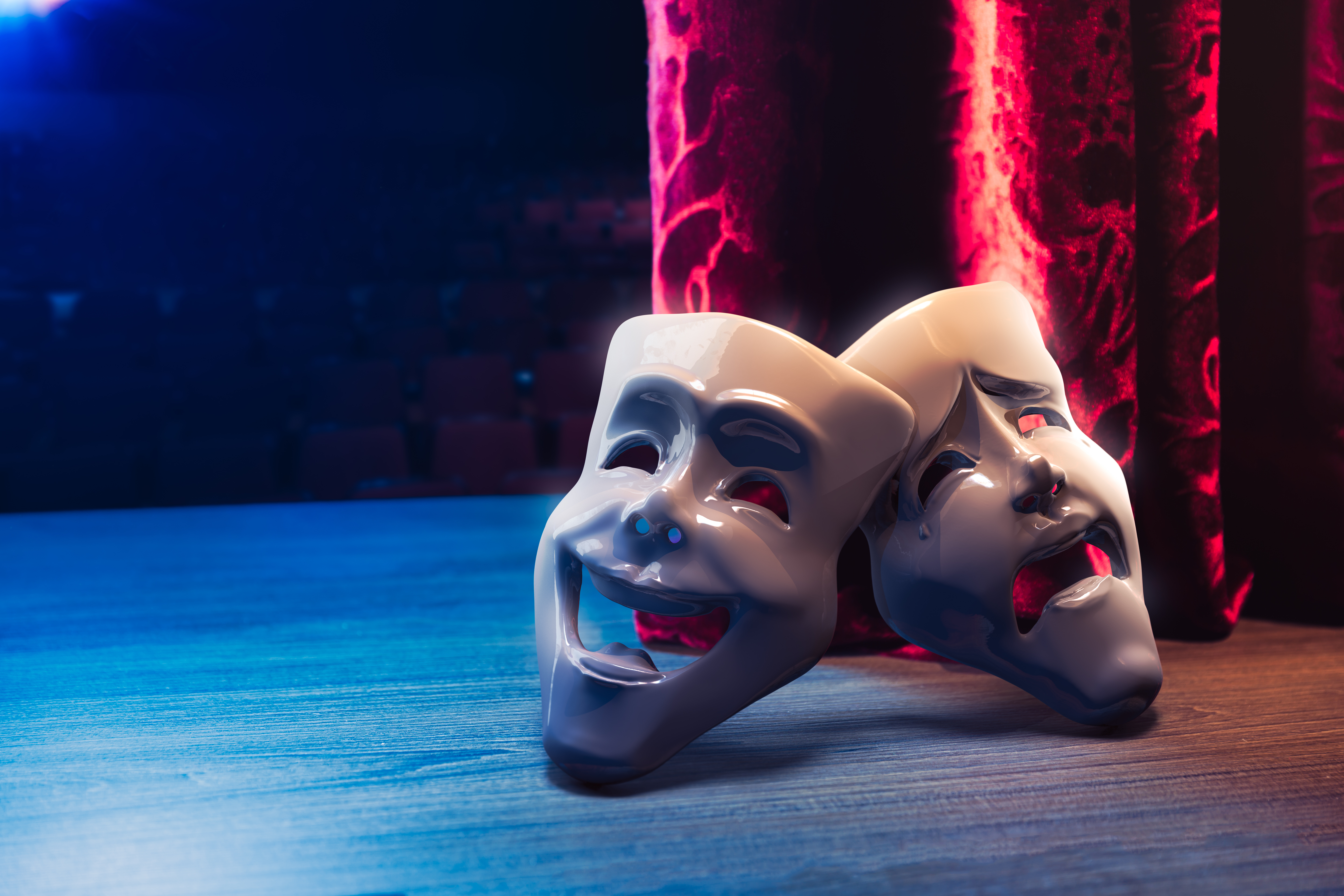 The whole Brexit process has seemed at times like a box set, with season one starring David Cameron and the referendum drama, and the deals and heated parliamentary negotiations of season two resulting in Theresa May’s downfall. Season three stars Boris Johnson and centres around the political impasse, until the finale results in a general election.  Jeremy Corbyn has played a starring role throughout but never the main character. New plots, new cast members, or the same drama reconstructed - what will season 4 bring? Of course, it’s not a box set but real life, and many businesses and individuals who need progress on lots of issues would prefer that the real work of Parliament was delivered, rather than the resultant stale stagnation from the drama, entertaining though it is for some.  Sometimes companies can behave like this too - the ‘why we are here?’ is cast aside during a restructure, acquisition, downsizing operation, or digital transformation. In these instances, the day to day communication with customers and the service commitments are sacrificed whilst the ’big stuff’ is sorted. I’ve lost count of the number of times I’ve heard these as excuses for postponing a customer service audit, or not wanting to engage with others to raise the bar, as though customer activity will be frozen in time until the organisation resumes normal service.  Even worse is the use of technical jargon to explain why communication systems are down, as if the customer wants to be part of that conversation. In fact, most just want you to fix the issue. Messages with the obligatory ‘unexpectedly high levels of enquiries’ should surely by now be expected, yet somehow remain unexpected - or unimportant?  Recent meetings with the CCA network confirm that customers rarely initiate enquiries by traditional phone calls. Instead these are almost all escalated experiences. When all else fails and this final piece does too, then little scope remains for a good experience.  So maybe the lessons learned from the political world should be that we shouldn’t use the drama of our organisations to explain why things aren’t working - there’s only one reason why organisations exist and that’s to serve their customers. In the same way as we elect parliamentarians to deliver our services, we select organisations to deliver against promises and that includes making right what’s gone wrong – crucially, without the drama.   The plot for CCA Convention this year is clear: agreeing new requirements for CX leaders in a new digital decade ahead. The story might remain broadly the same but the criteria for starring roles to meet these requirements will change - oh the drama!  Have a great weekend, Anne Marie