Real-life Drama
On the Move 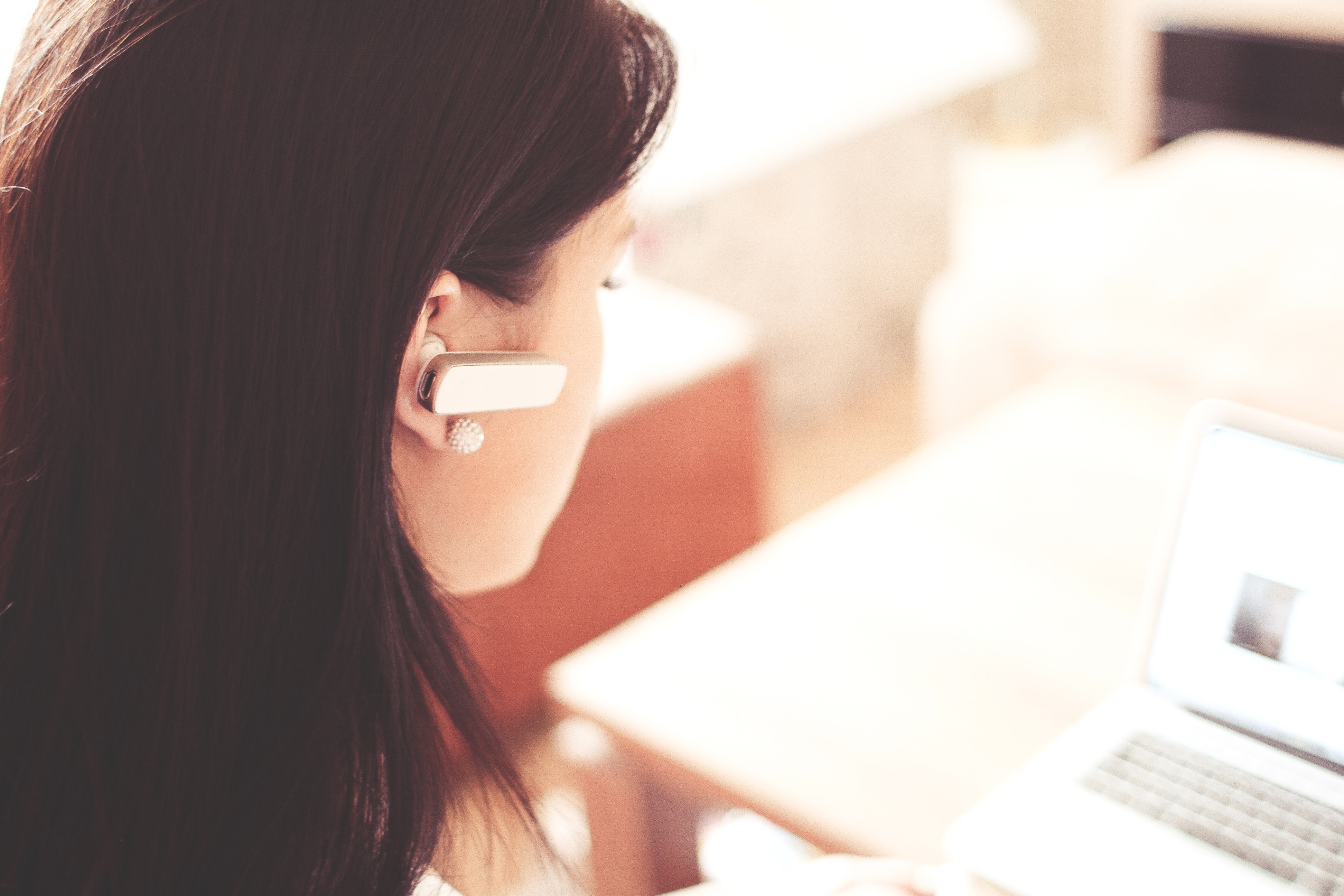 This week I shopped in a local convenience store and as I was using the self-serve machine, I was aware of a lady standing at the till. It was late and the young assistant was on his mobile near the self-serve. He eventually beckoned her to come over and he would help; she responded indignantly that he should come to the till and serve her!  For me this represents a real shift: it wouldn’t have entered the customer’s head that she should self-serve; and it wouldn’t have entered the assistant’s head that he should do anything other than help those who were in difficulty to serve themselves.  In a discussion about this ‘shift’ a colleague likened it to petrol pumps: nobody expects to get this service any longer ꟷ although if there was one wish for me that would be it!  This debate is ongoing in just about every organisation, and we talked extensively about it at both the Women in Enterprise event in Glasgow earlier this week, and yesterday at the CCA session with the FCA in London. New organisations are often set up without the expectation of having to speak to anyone, as their proposition is usually legacy-free and sporting the latest technology. Interestingly, they are finding that customers aren’t playing ball and are demanding more personalised service. This can blow a hole in a new start-up proposition.  Equally, many traditional brands are trying to automate more to be more efficient and compete with the start-ups.  At the heart of all of this rests two things; first, the attitude of the leadership team ꟷ the extent to which they are willing to invest in a flexibility of offering to meet varying situations, including vulnerability, rather than categorising customer offerings according to demographics (largely age).  Secondly, do those charged with investment really understand what’s going on, or are they relying on the kind of reports that predicted email would make the phone totally redundant by 2009? CCA is currently conducting research from some of the largest players in industry in time for our Annual Convention in November. We’re simply asking those in the know where they see things in their organisations going in 3-5 years. The results so far are really interesting; and somewhat contrary to the headlines we are used to!  So it’s service but not as we knew it. It seems that organisations are going to have to provide it all for the time being until a major shift happens ꟷ but when? The bad news is time flies. The good news is you're the pilot.       Michael Althsuler