Moment of the Week
A Point of Honours 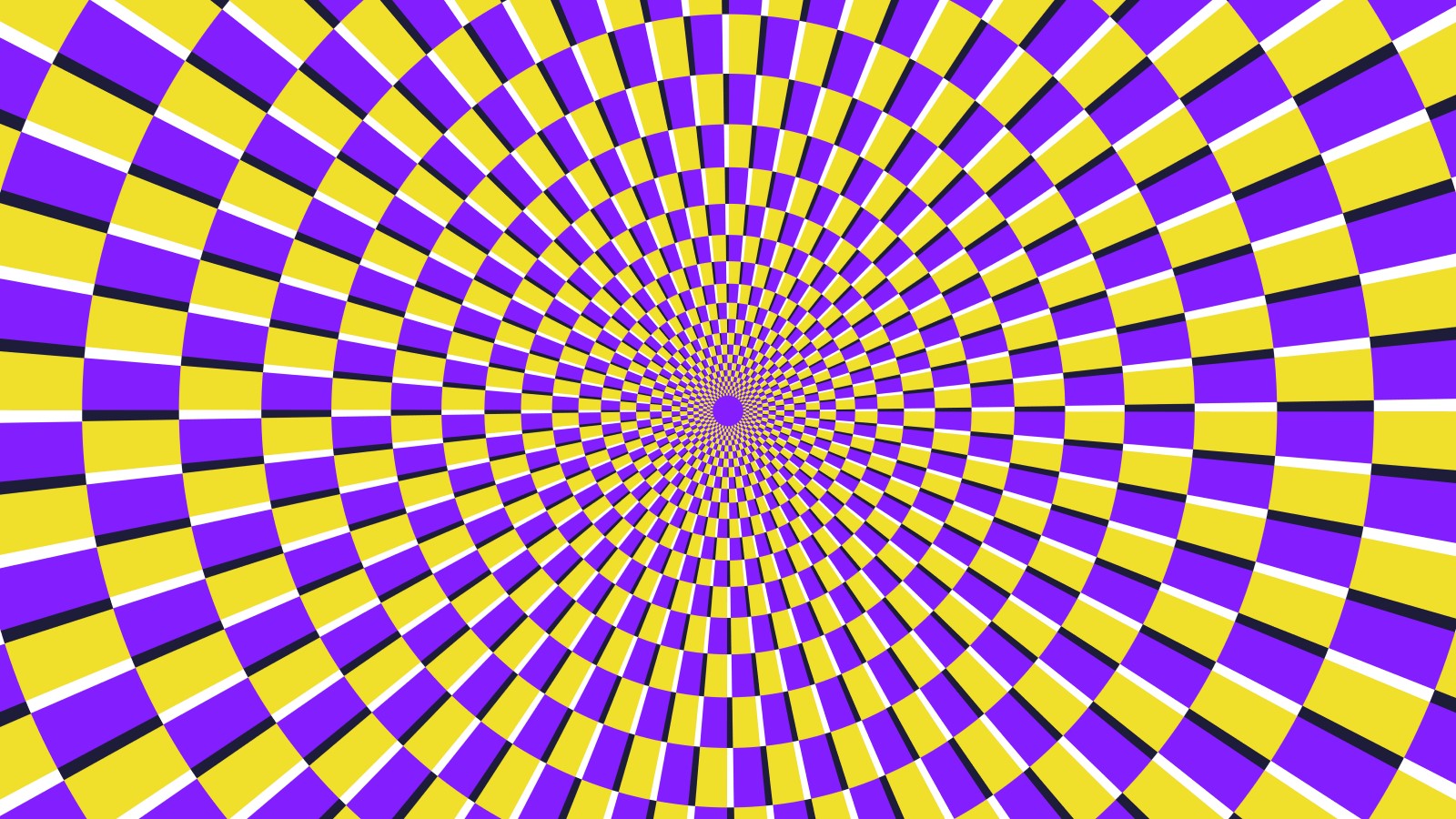 This week I heard a disturbing radio report; apparently only 12% of children recognise the sound of a smoke alarm, meaning that it won’t waken them up. According to the BBC they are more likely to be woken by the sound of their mother’s voice.

Like an insurance policy, we only know it works when it’s tested. In common with other parents I’m sure, checking the alarm was an absolute imperative in our home, and anywhere we were staying with the kids. I always felt safe in the knowledge that the little light was on and the batteries tested.

This week I’ve dipped in and out of the reporting of the Supreme Court hearing which will determine whether or not the PM acted lawfully in proroguing Parliament. The courtroom drama reminds me of Downton Abbey in some ways with an eloquent and considered delivery of carefully thought out phrases involving M’lady or M’lord. This is the courtesy of a bygone era where you speak and I listen, I consider and then only respond showing dignity regardless of any differing opinion.

No LOLs, emojis, entangled acronyms, misspellings and sarcastic outrage; that was left to the outside, real-world eruption of social media which followed every sentence.

Like many of us I have learned a few things about the workings of government this week; previously I was under an illusion that in fact the rule of law could ultimately overrule actions in Parliament, when of course that’s not the case. And that is therefore why so much is being opined about the hugely significant change that will ensue if the decision taken by the Supreme Court is in fact to rule the actions unlawful.

‘Things will never be the same again’ is a view suggested by some commentators, whilst others have dissected the process to point out that specific actions are under scrutiny, which if proved unlawful, are separate and don’t jeopardise legal supremacy of the role of government. Nevertheless, like the residents of Downton, there’s a feeling that the plates are shifting, a new era demanding a different response, unchartered territory.

Most of us have confidence in brands that we deal with, and yet many of our beliefs are founded on little more than brand image, especially if we have minimal involvement. We don’t tend to go into the fine detail of everything that’s involved, and thankfully it’s generally the 80:20 rule that applies.

The increasingly transparent social world means that storytelling is shared, and so we now use others’ experience to judge. This places increased pressure on organisations to stay vigilant in an environment when shared scrutiny is the norm. A bad experience for the minority can quickly become the benchmark for all, calling for new strategies when things go wrong. ‘It’s only ok till it’s not’ is a useful phrase to guard against complacency.

And for those wondering, yes, I have seen the Downton movie; worth it for the setting and outfits alone, truly another world M’lady - simply an illusion!