Those of you who know me will be surprised if I mention football; despite living in a male family with football mad sons and husband, it’s not a subject I know too much about! The England team performance against Columbia got me thinking ab... 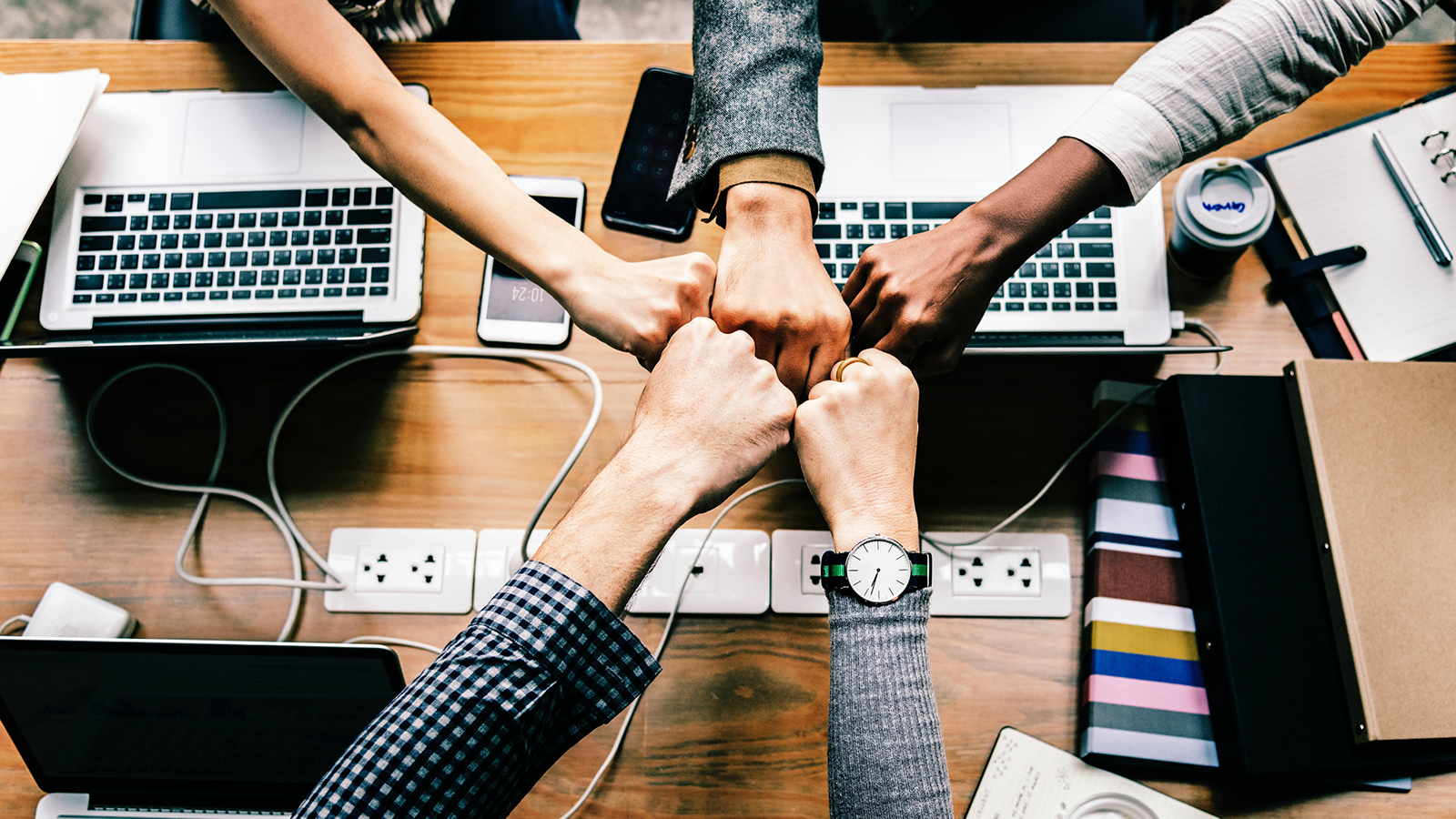 Those of you who know me will be surprised if I mention football; despite living in a male family with football mad sons and husband, it’s not a subject I know too much about! The England team performance against Columbia got me thinking about teams from a different angle however; the issue of how teams operate in different ways at different times to suit different needs. There is no more obvious match to the official definition of a team being ‘a group of individuals working together to achieve a goal’ than the game of football

Each team member is totally dependent on every other one to pass the ball around the pitch, except when it came to the penalty shootout where the whole team dynamics shifted. This is when the real test of the team reached fever pitch; every team member became an individual with an identical task, with the responsibility for the whole team’s success resting on their performance. Experts warned of the stress levels in fans with heart problems watching penalty shootouts; just think of the stress levels for the players not least the poor goalie!

The whole science of teams and their composition and effectiveness has been researched extensively over the last 40 years, particularly in the workplace where many would argue it is difficult to achieve success without well performing teams. The term ‘good team player’ has become synonymous with success, a prerequisite for almost any role.

From a theoretical perspective the subject of teams is logical; we can understand the distinction between interdependent and dependent teams, and the difference between groups and teams. In the world of sport, it’s easy to recognise and understand team effectiveness and leadership requirements through well-established methods. In larger workplaces however, it’s a highly complex and often emotive issue; when is a team a real team or when is it a group of people doing similar roles simultaneously perhaps in a competitive way? How can target setting influence positive behaviours and outcomes for the common enterprise goal? Which goal does the team identify with most, the local visible one or the big corporate one - do they complement one another? How do you get silos to work together when they may have competing interests and personalities? How do teams function post-merger and acquisition? What is the ideal time frame for a team to exist and how quickly can they about change to meet an unforeseen challenge?

I recently had a chat with a group of young entrepreneurs who meet from time to time to exchange and collaborate on a whole range of issues. Their approach to team working was to meet when necessary to access information and know-how when they need it. They used the latest technology to communicate with each other even whilst sitting in the same area! We talked about the notion of teams and they felt that their informal team was highly effective, and each had benefitted from the loose structure. Key to the success was a clear understanding of what strengths each had and what each was trying to achieve. Critically there was an agreement to collaborate but not compete, central to their modus operandi was respect and agreed boundaries. Were they a team? They would argue that they were with a common purpose of promoting success for each of the group by collaboration.

As our business lives become more complex and mixed models are the norm, the composition and purpose of traditional teams is up for review. For example the hitherto flat structure, homogenous customer service population is being evolved into teams of colleagues some of whom possess mentoring and coaching skills, others who are experts in social media and web chat, experts in complex and emotional enquiries and others who are ready for management but prefer to be recognised in a suitable way within the team without managerial responsibility.

New organisations without legacy tend to be built around the customer proposition, and therefore teams are formed to reflect this, encompassing players from all levels across these organisations reflecting the imperative to deliver a good experience. The emergence of virtual and agile teams which morph as if by magic to tackle the next challenge seems light years ahead of siloed, sometimes stale team structures which can stymy development in a competitive world.

Culture change as we know is the hardest piece to achieve in any organisation, and probably impossible without good leadership who not only talks the team talk, but walks the team walk. Praise has been heaped on Gareth Southgate, the England manager, for his understated, cool headed approach in organising his team, something that surely comes from a deep understanding of what matters. In such an unpredictable tournament it remains to be seen how far Gareth’s team will go, just as in our unpredictable business world, today’s cloud can be tomorrow’s silver lining. I quite like this little quote reminding us of the need to stay with it and ‘keep it real’ during challenging change:

May all your teams win this weekend, whatever game or activity they are enjoying!