Confused? You don't need to be

Most of us will have listened to at least some of Philip Hammond’s budget - only 6 months since the last one but delivered in a challenging new world post snap election, whilst still wading through Brexit. It was the usual balancing act of ...

Confused? You don't need to be 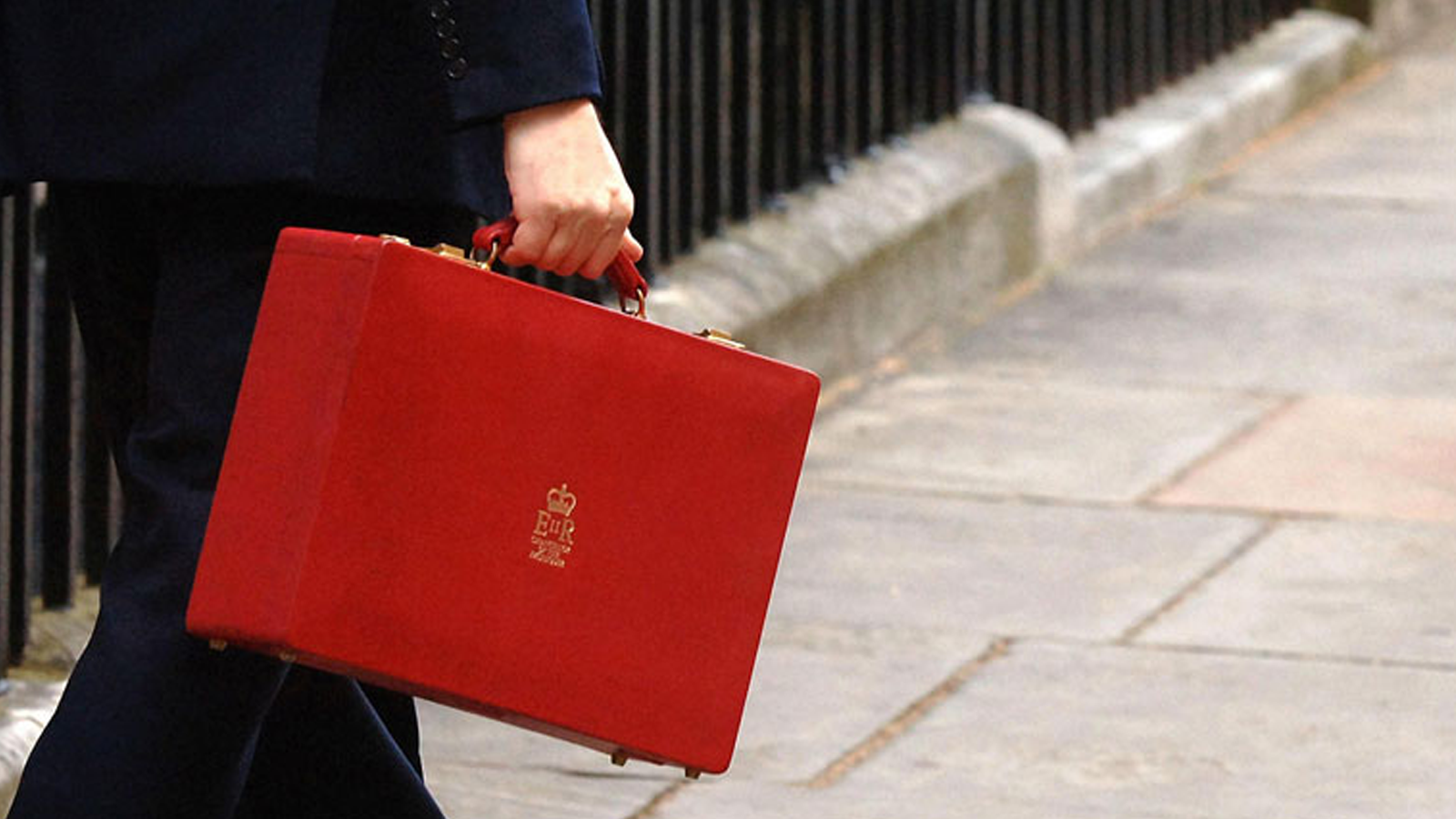 Most of us will have listened to at least some of Philip Hammond’s budget - only 6 months since the last one but delivered in a challenging new world post snap election, whilst still wading through Brexit. It was the usual balancing act of appearing to give to those most in need and appeal to what matters for most of us.

Amidst the blur of £millions and £billions, most of us tune into the ‘what’s in it for me?’ In other words what is the impact, if any, on our daily lives and of those closest to us.

There appeared to be an appeal to convert new young ‘customers’ by a surprise scrapping of stamp duty for first time buyers.

The chancellor appealed to the business community with a seemingly deep understanding and a new fresh approach to help with digital skills training.

5.5 million small businesses and 4.5 self-employed were regarded to have been winners, according to the Federation for Small Business who had lobbied Government in advance.

The Treasury, just like any business, had realised that today’s complex world required market segmentation beyond the previously simplistic young and old, trying to appeal to potential new voters whilst not taking existing supporters for granted.

As ever, the same budget announcement was described in glaringly polarised black and white terms depending on who was commenting and how they chose to interpret the numbers. A supposed increase can be described as a decrease by opponents, and a prediction of consequences used to prove that a seemingly positive change is in fact a retrograde step.

Much of this lies in a difficulty of our understanding of numbers and statistics; the same set can be used to prove and disprove depending on perspective.

Take the debt and the deficit - much used economic terms to convince us of the Government’s progress. They are actually very different in meaning, but often used carelessly in an interchangeable way providing confusion of what’s really going up or down - throw in the term structural and I for one am lost in complexity.

Last week we heard a fantastic presentation from expert statistician, Dr Liberty Vittert and the good news is that we don’t have to be a maths genius to make sense of it all - we just have to be more curious, asking the right questions – who is being measured? What was measured? And, how was it measured are just for starters!

Our industry is awash with figures, jargon and statistics and critical decisions; which affect the lives of millions of customers and employees, are made based on our interpretation. We have a huge responsibility to dig deeper and not be confused by lots of misleading stats and confusing terminology around measurements - there’s too much at stake.

CCA will be working with Dr Vittert on a new initiative in 2018 to crack the code of CX measurement. To register your interest in our CX Network get in touch.