A few weeks ago, I heard two women discussing the progress of their offspring whilst on a train. In response to, ‘what’s David doing now?’ the mum said, ‘oh he’s doing really well, he’s got a training pos... 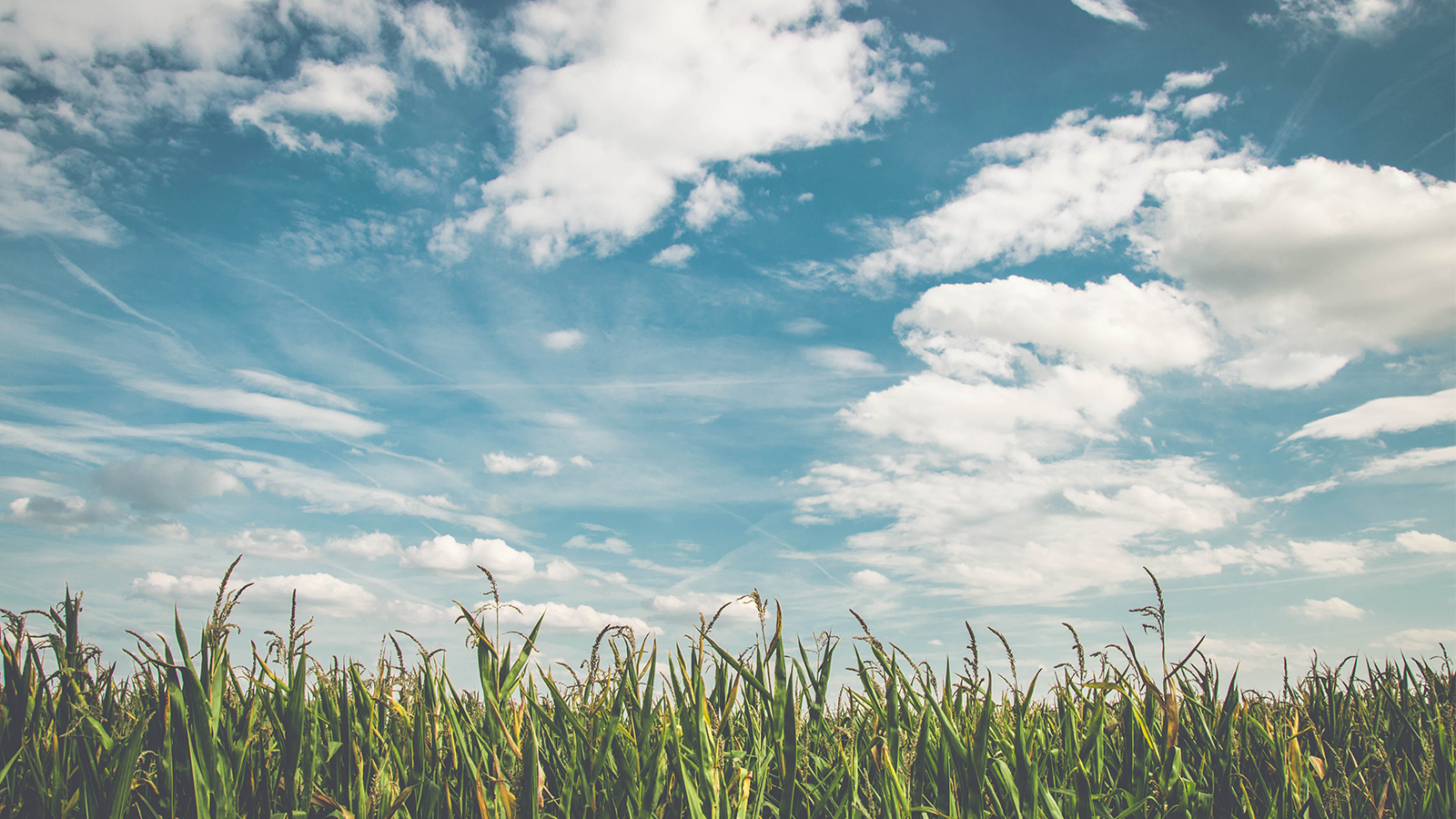 A few weeks ago, I heard two women discussing the progress of their offspring whilst on a train.  In response to, ‘what’s David doing now?’ the mum said, ‘oh he’s doing really well, he’s got a training post, an apprentice type thing, to be honest I’m not really sure what it is, something to do with the cloud’. The other woman looked on blankly - ‘oh that sounds good’.

One of the issues in our ever-expanding chain of roles to achieve anything is that individuals can feel irrelevant, not helped by titles that can be traced back to someone’s idea of what something is - and it sticks. If all the product proposition managers, design assurance coordinators and assistant creative improvement specialists were to go on strike for a month would the planet keep spinning?

Being able to effectively explain your job to your mother, together with there being a noticeable impact if you didn't show up, reduces the chance of your job falling into the category of a bullsh** job. This is according to a new book released this week, titled, ‘Bulls**t jobs – a theory’ by David Graeber who claims that huge swathes of today’s post-industrial employment falls into this category; lacking purpose and defying explanation. He even included professions such as corporate lawyers, in addition to more vague, newer roles like product evangelists, cloud specialists, estimation improvement managers; the list goes on and on.

The Economist magazine carried a feature about his original article, which was downloaded more than a million times, providing robust counter arguments. YouGov commissioned a survey to test Graeber’s views; 37% questioned agreed that their jobs served little purpose. It’s easy to find purpose in defined traditional roles like teachers, doctors, nurses, firemen. It is less obvious in those sandwich roles which perform tasks in a long chain of deliverables, often punctuated by technological input.

Many of us will remember the famous quote from President Kennedy’s visit to Nassau when he asked one of the employees about his role. The employee’s response was, ‘I help to put men on the moon’ although he was in fact a cleaner. The point there is surely that the closer we connect all employees and associated workers to the agreed purpose of an enterprise the more useful they will feel.

In today’s fragmented structures this is no mean feat, often roles spring from temporary initiatives which grow arms and legs distinct and often related to an organisation's mission. Titles at times are baffling. We joked recently at a CCA dinner, that everyone needs to have the word ‘cloud’ in their job title to be taken seriously in today’s digital world!

What do we call people who spend all day handling often complex, emotional enquiries? How do we recognise their efforts? There are numerous titles used; agents, advisors, representatives, associates. There are also many ways in which performance is measured, and it is lack of appropriate recognition, perhaps more than an inappropriate job title, that can lead to a feeling of futility in one’s role.

Imagine leaving a day’s work having spoken to 30 people and knowing that say 20 them felt much better about the organisation as a result of your empathy, patience, persistence and problem-solving abilities. Imagine being measured in units of minutes and call lengths, ‘unnecessary’ downtime due to making sure that customers’ needs are dealt with, ie being performance measured according to set criteria. This is an all too familiar situation which results in worthwhile, purposeful work being undervalued as a result of using outdated measures, which results in ‘lose-lose’ outcomes for customers employees and the organisation.

Our own recent research, where we directly surveyed more than 500 agents and team leaders, found we have a well-educated, relatively young workforce with a strong desire to help customers but who get increasingly frustrated because it’s not necessarily understood how challenging their role is. Download a copy of the full report here.

We are moving into a new era where those roles handling complexity and creativity will thrive in a digital world. To understand how they relate we need to articulate and simplify according to an agreed purpose – an issue that will be taken forward at a future CCA HR & People Forum.

Hopefully we won’t be too pestered with ‘cloud’ this weekend! Have a good one!